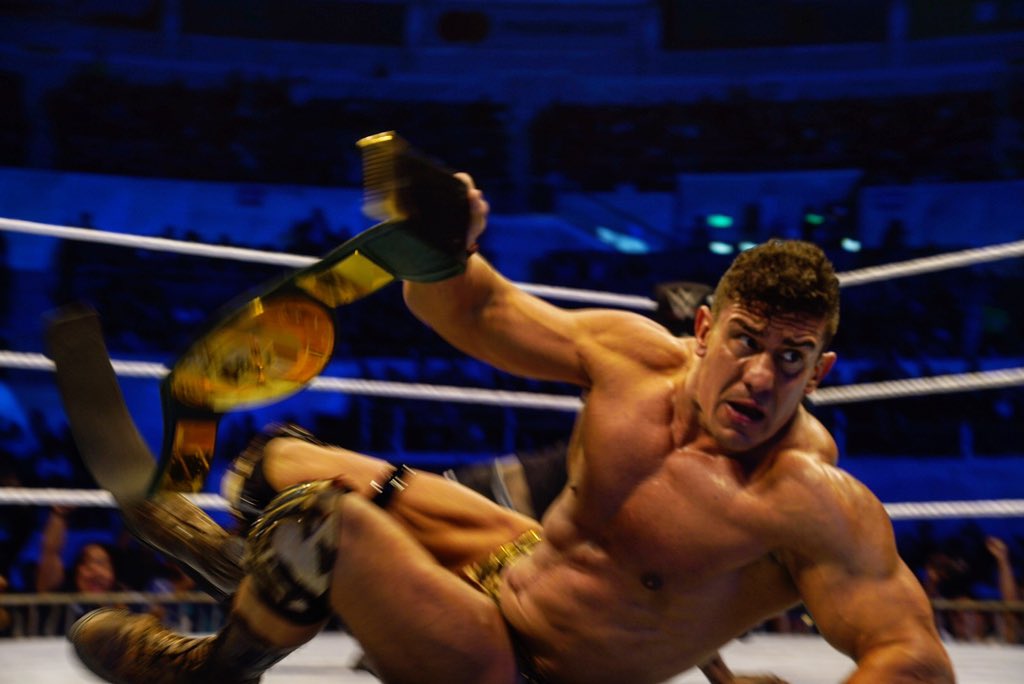 The show ended with R-Truth as champion once again, to begin his 17th reign.

This was EC3's second reign with the title.

The title change for EC3 came after Chad Gable defeated him in a singles match. Truth quickly tossed EC3 back into the ring and regained the title by pinfall, according to correspondent Winston Milsap.

Below are a few shots from the match:

For a (very brief) moment ... @therealec3 made HISTORY in #WWEManila and became the #247Champion! pic.twitter.com/ieNgUPTxFT

R-Truth regains the 24/7 from EC3 title with the assist from Gable, WHo IS UNREAl #WWEManila pic.twitter.com/Jfco9Kr9sS